Information on places full of nature or outdoor activity sites is presented.

Bangkok offers a great selection of awesome green space and beautiful public parks spread out across the city. In many of these parks, you'll find a huge variety of activities and facilities that include fitness equipment, running tracks, football pitches, kids play equipment and much more.
Visitors absoluetly feel relax, refresh and recharge, let's see where they should visit:
1. Benchakitti Forest Park, an incredible new green space in Bangkok, is located in Khlong Toei district.There are 5.8 km of walkways in the Benjakitti Forest Park that offers an impressive 2.8 km jogging track and a 3.4 km cycling track. It also boasts an outdoor amphitheater and many covered and open spaces. Visitors also can walk to Lumpini Park along raised 1.3km pedestrian and cycleway
2. Lumpini park is the first public park in Bangkok. It is a multi-functional park where people can do several outdoor leisure activities under fresh air and shade such as exercising, doing Tai Chi, playing games and music, learning social dancing. A lot of flora and fauna and a large lake can be seen in the park.
3. Nong Bon lake park is and expansive green space surrounding and even more expansive lake. On the lake itself their is a Watersports Center which offers kayaks, windsurfing, and sailing. Instructions are provided upon availability of the instructors themselves. The bicycle trail is four kilometers long wrapping it's way around the park perimeter and is also friendly for runners and joggers. 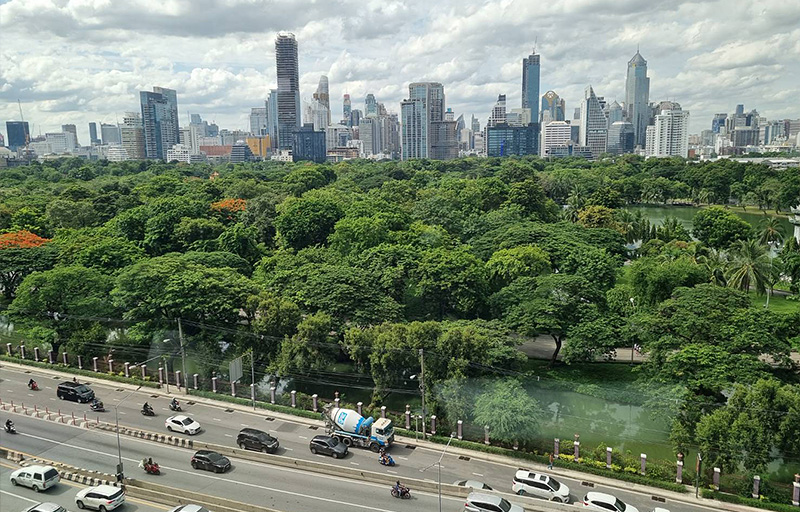 “Trees will be everywhere, in every garden however small it be, and along the sides of every roadway, and Imperial Delhi will be in the main a sea of foliage. It may be called a city, but it is going to be very different from any city that the world has known…”

The avenues, streets, and gardens of Delhi can be seen carpeted with 'harsingar' or 'shiuli' flowers, and the air filled with its mild fragrance in October mornings. A small deciduous tree with pale or dark grey bark – its dark green leaves are sandpapery in texture and it can be recognised through its flowers small white in colour with 5-8 petals and a bright orange tube at the end. The blooming of these night-flowering jasmine suggests the city bidding farewell to the scorching summers of Delhi and the beginning of the wondrous Autumn.

While passing through the roads and avenues of Delhi, especially during summers, one can witness rows of different trees in their splendour.

“Most city trees are cultivated ornamentals, found in street, in parks and gardens, and have to a large extent supplanted the original, native flora of Delhi”. 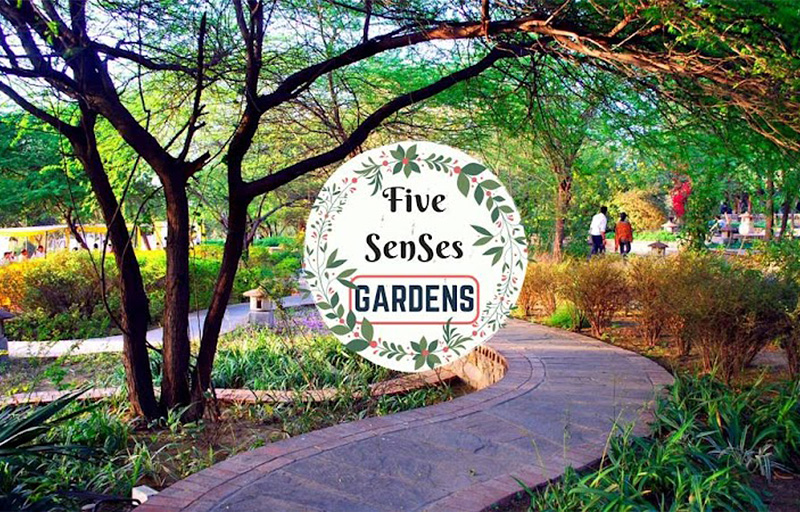 Semak Daun Island
Campers will appreciate the opportunity to stay overnights on this minuscule uninhabited island. Semak Daun island has long been known among camping lovers. It is kind of a secluded place for a tropical hideaway but all within Jakarta's city limits. Located far from any city lights, it is perfect for stargazing.
Semak Daun's charms attract many visitors not only camping lovers. Its dense forest which is surrounded by white soft sandy beaches and turquoise waters is always a success to marvel everyone. The beauteous of the underwater landscape also resides here. You can gain exceptional experience when diving or snorkeling. You will spot its wide variety of species of marine biomes including corals, fishes, sea urchins, sea stars, and algae. 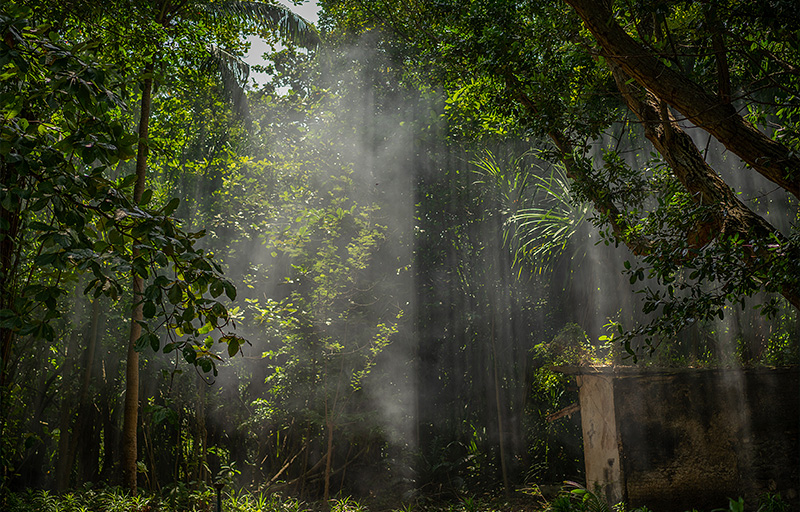 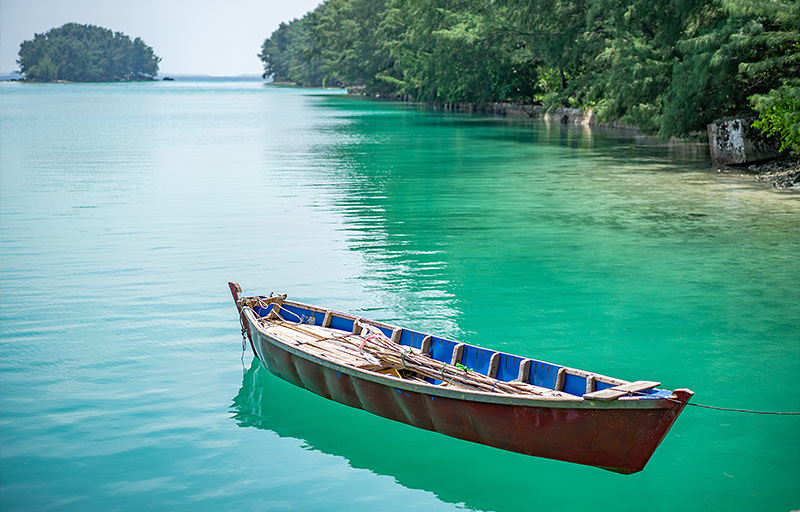 Bukhansan National Park
Bukhansan National Park is the only national park in the Seoul metropolitan area and is also known as Samgaksan(Triangle Mountain) because of its three peaks: Baegunbong, Insubong and Mangyeongbong. The park's many granite peaks and gorges are punctuated by crystal clear streams, creating a perfect harmony between the mountains and water. Rich in biodiversity, Bukhansan is home to more than 1,300 species of plants and animals and boasts a wealth of historical and cultural heritage sites as well as over 100 Buddhist temples and hermitages. With its many ridges and valleys, Bukhansan National Park is very popular with hikers, offering trails suited to every level of experience, from gentle slopes to steep rugged tracks while the ever-changing scenery each season makes every visit unique. “Taipei Grand Trail-Green Your Journey”
Taipei Grand Trail is a 92-kilometer long-distance urban hiking trail divided into seven sections, each of which can be completed in one day,Taipei Grand Trail starts from the Guandu MRT station in the north and ending at the backside of the Maokong,the rear mountain of National Chengchi University in the south, with one-third of the trail passing through Yangmingshan National Park. The trail connects all the famous mountains and scenic spots in Taipei, including the volcanic landscape of Mount Tatun, the highest peak of Qixing Mountain in Taipei at 1,120 meters altitude, the Bamboo Lake Calla Lilly Season as well as Hydrangea Flowers Season, the handicraft trail at Shuangxi groove, the campground at Bishanyan, strawberries at Baishihu, the “Old Place” at Yuanshan to watch the takeoff and landing of planes, the tea tasting at Maokong, and million-dollar night views of 101 on the SIHSHOUSHAN(Four Beasts Hiking Trail ). 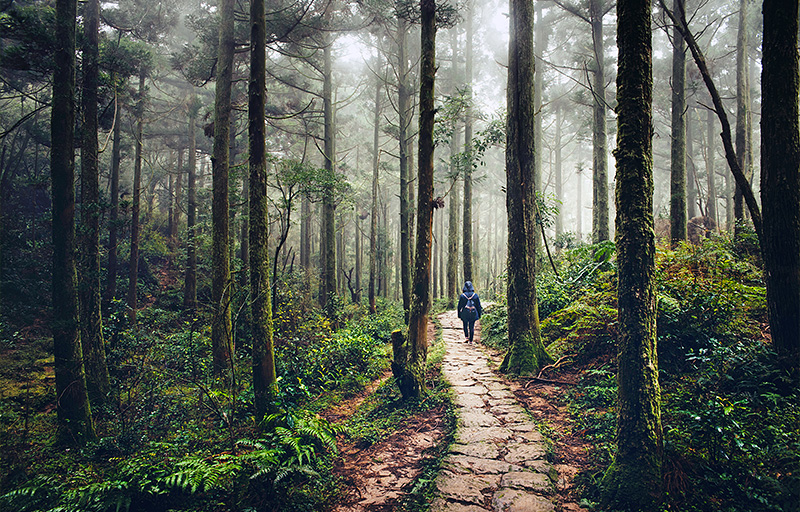 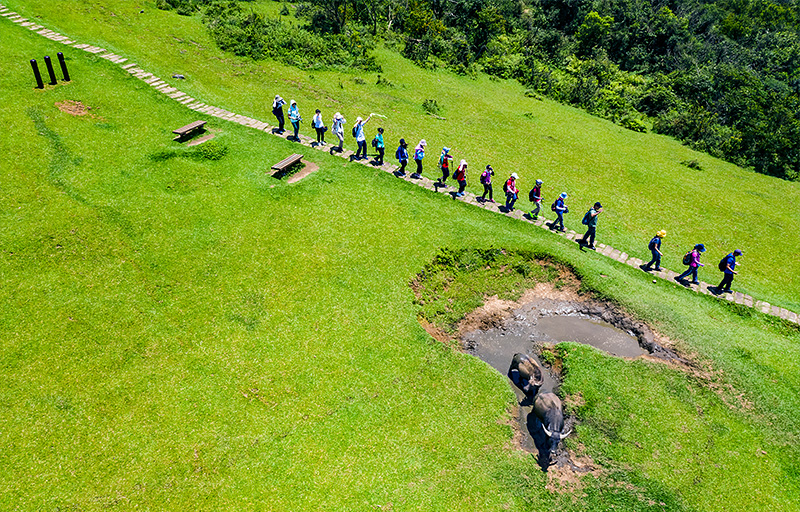 TAMA Area
Easily accessible from Tokyo's central districts such as Shibuya and Shinjuku, you can enjoy the great outdoors in the Tama area. The area has many campsites, where you can enjoy camping along with activities such having a barbecue, fishing, and soaking in a hot spring. Why not get away from the hustle and bustle of the city and relax in nature? 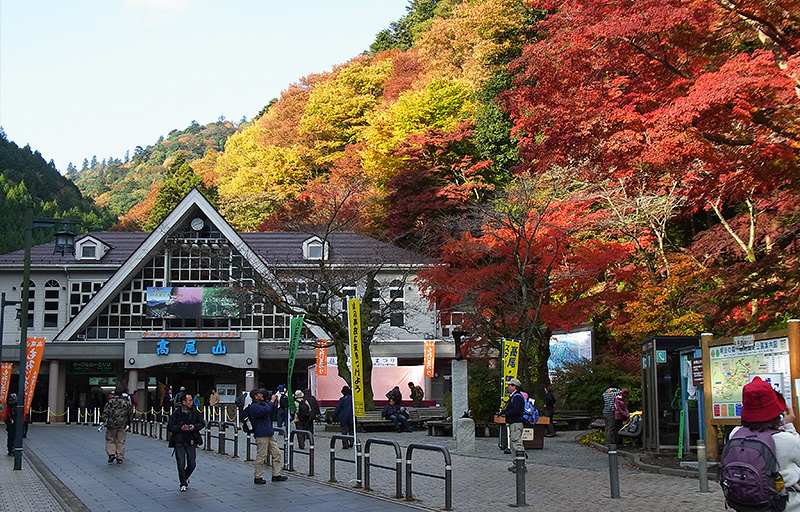 At Mt. Takao, everybody can enjoy the fresh air, beautiful nature, and the landscape.
Once you reach the peak, you can enjoy lunch at a mountain-top restaurant, or a beer at Tokyo's highest altitude beer garden, which is open between June and October.

If you are visiting Okutama in the summer, why not cool off as you enjoy rafting, canyoning, or packrafting (a single-seater raft boat)? 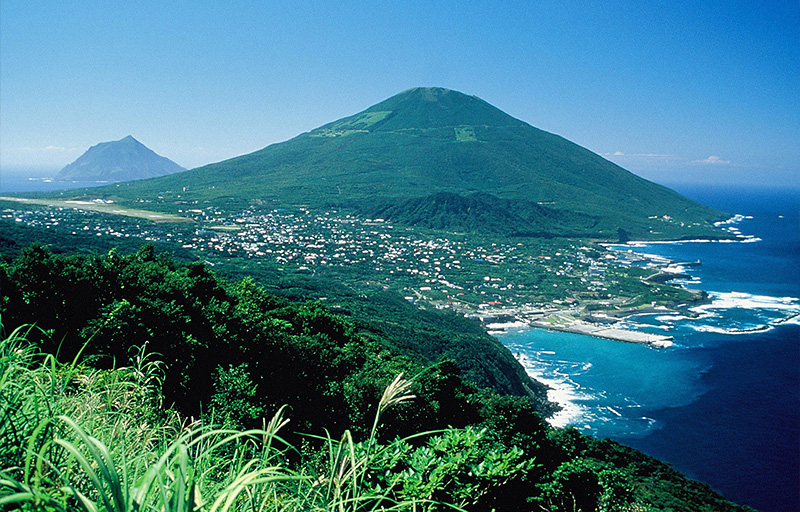 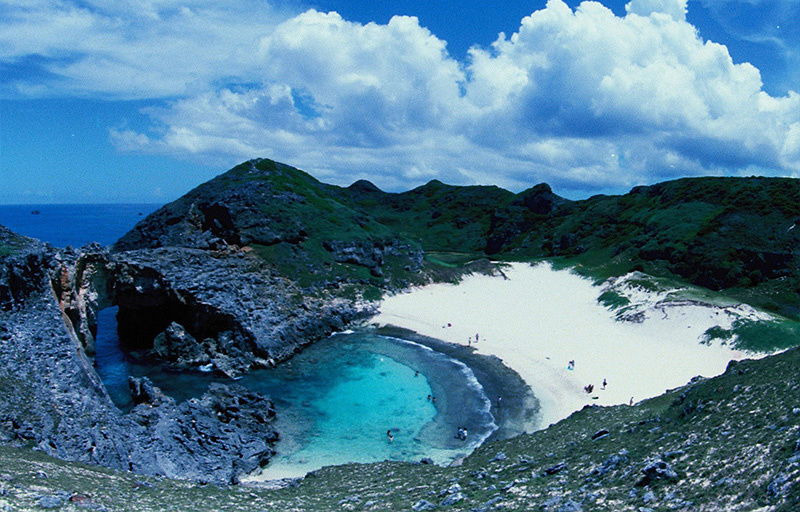 Tokyo has a strong image as an urban area. However, in the island region with its pristine nature, you can discover new charms of Tokyo. If you are visiting Tokyo, why not go a little further to visit beautiful islands as well?
▼For more information on the Tama area and islands in Tokyo
https://tamashima.tokyo/en/ 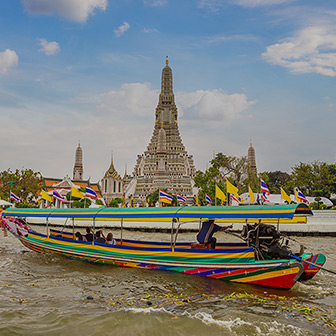 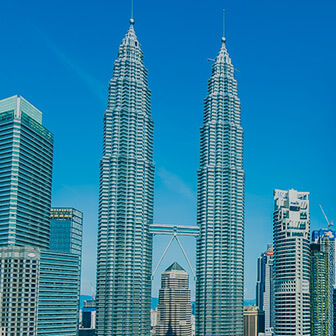